Winter Opera’s Holidays on the Hill

Winter Opera's Holidays on the Hill

at Dominics On the Hill benefiting Winter Opera St. Louis at 6:00pm

The organization also highlights local performers and strengthens the local artistic community year-round through community outreach programs and workshops. It is committed to enhancing public appreciation and support of opera in St. Louis and to preserving the beauty of this art form for generations to come. 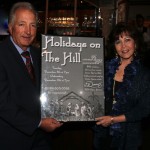 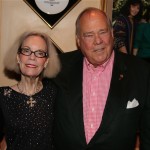 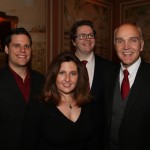 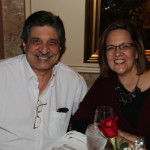 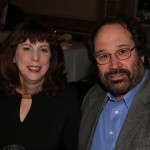 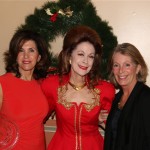 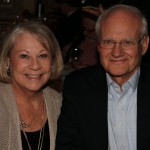 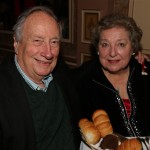 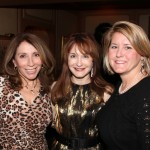 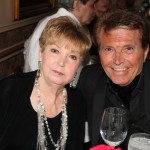 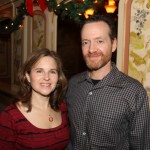 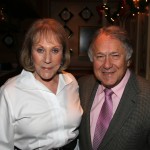 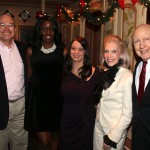 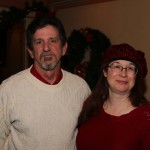 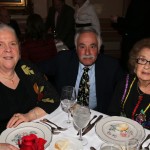 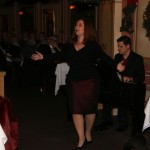 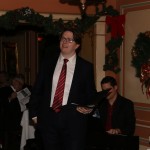 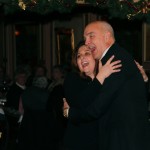 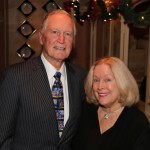 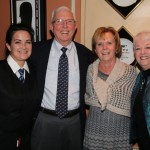 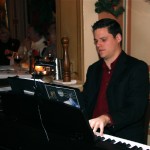 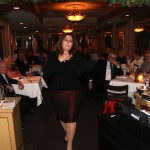 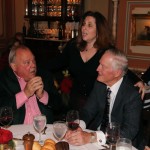 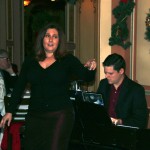 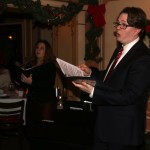 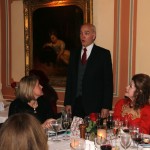 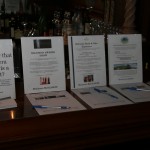 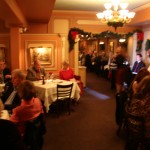 Looking for events from before November 2013?